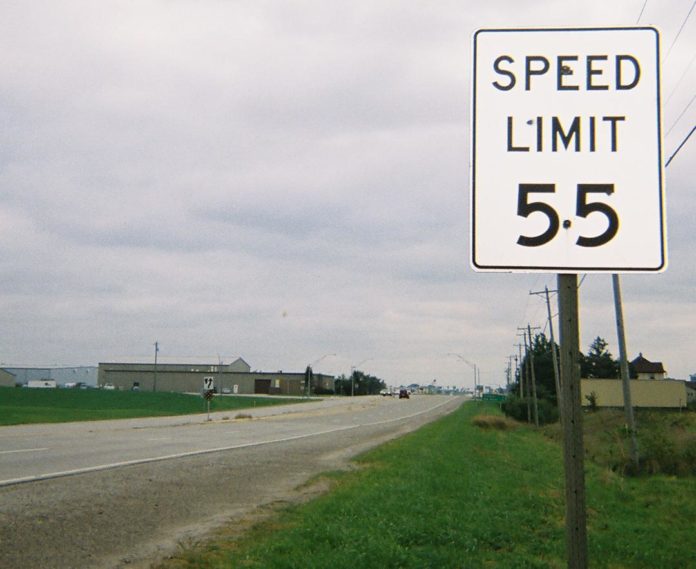 LANSING, Mich. (AP) — The state House has approved a package of bills to raise speed limits on more than 1,000 miles of highway in the state.

Speed limits on about 600 miles of some rural highways could jump to 75 mph while another 900 miles of highways could boost to 60 mph if certain engineering requirements are met under legislation the House approved Wednesday in a 56-53 vote.

An earlier version of the bill would have allowed 80 mph in some areas but lawmakers removed that from the legislation.

Democratic Rep. Marilyn Lane says she voted against the bills because she thinks raising speed limits on deteriorating roads is a recipe for more fatalities.

The legislation now goes to the Senate for consideration.