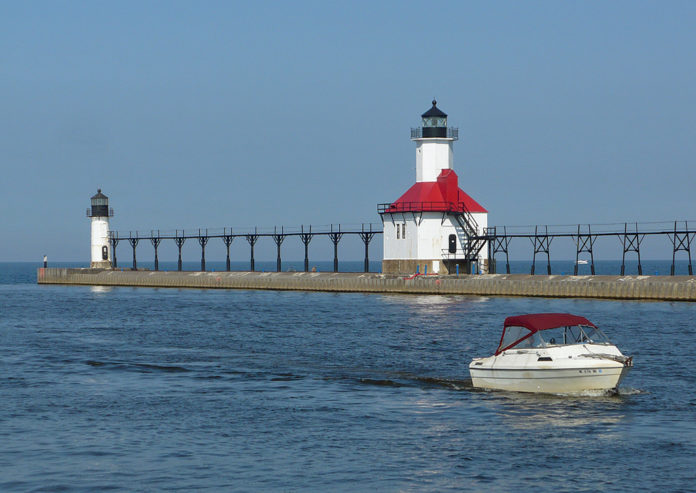 The restoration of the historic lighthouses in St. Joseph, Mich., is complete thanks to almost $2 million in donations from community members and local businesses.

The North Pier in Tiscornia Park was closed for part of 2015 for the project, which included repairing parts of the Inner and Outer lighthouses damaged by weather and waves, fixing the lights and painting them to their 1932 appearance.

The Lighthouse Forever Fund began collecting donations in March 2014. Now that restoration is complete, the city of St. Joseph will use money from its general fund to maintain the lighthouses.

“You see from all the people coming out here the passion the community has for the lighthouse,” St. Joseph Mayor Mike Garey told our news partners ABC 57. “And again, it’s not for 2016, but for future generations to maintain the lighthouse and enjoy them for all these years.”