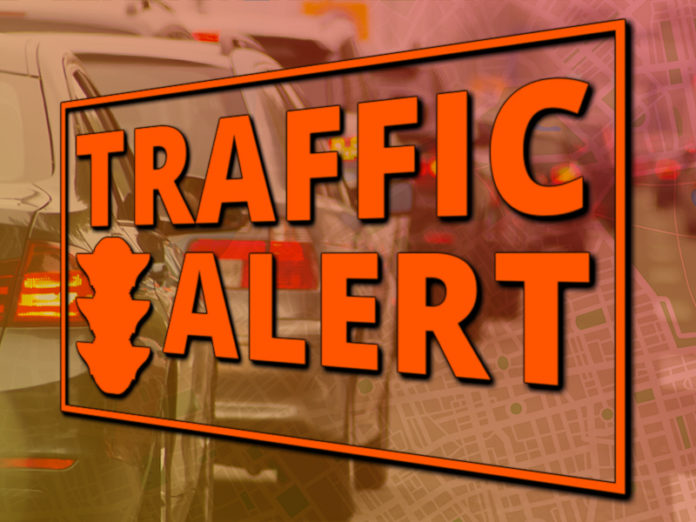 Update: Traffic has started moving again as of about 6:30 a.m. Friday.

A multi-vehicle crash has shut down eastbound lanes of the U.S. 20/U.S. 31 bypass.

The crash happened shortly after 5 a.m. on the bypass over the Ireland Road overpass between S.R. 23 and the South Michigan/U.S. 31 interchange.

Traffic is reportedly backing up to S.R. 23. Exit there or even S.R. 2 to avoid.

A listener told MNC that the crash may have been caused by standing water on the highway.