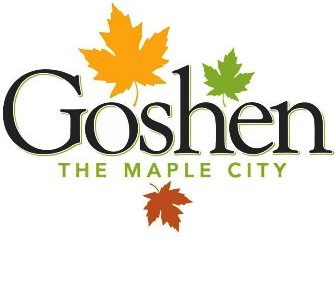 A group that helps homeless individuals in Goshen is asking the city to donate land so that they can build a shelter. It would be the first purpose-built shelter put together by the Interfaith Hospitality Network, a group that has been operating in Goshen for 25 years.

The idea of a shelter appears to have support from Goshen Mayor Jeremy Stutsman. At a city council meeting this week officials with the network presented their plan for the shelter that would offer several services including overnight stays and be a warming center during the winter.

The land they are asking for would be on East Lincoln Ave across the street from the Police training center. No decision was made, but the council says they will continue to discuss the proposal.