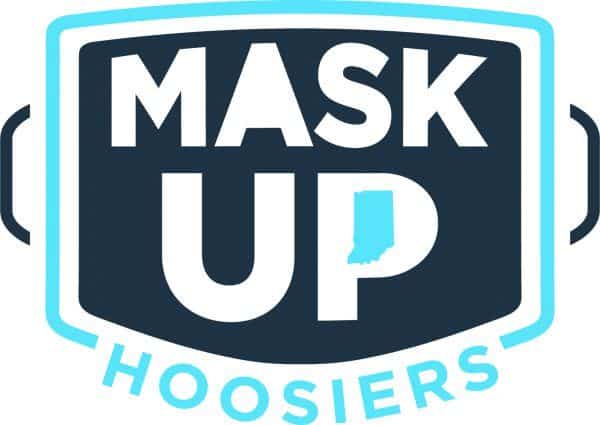 Gov. Eric Holcomb is requiring Hoosiers to wear masks in public places through the end of August. The Director of Public Health Informatics of the Regenstrief Institute, says the data supports action to slow the resurgence of coronavirus in the state.

“It’s not just a handful of people in one spot. It’s multiple people in several spots around the state,” said Brian Dixon, Ph.D. He said the mandate and restrictions are not a punishment, but are meant to the virus and not people.

“Because we’re seeing this disease spread to continue to climb and climb, public health needed to take action and that means kind of slowing things down and taking a step back to protect the lives of everyone in the state.”

Dixon said that while the actions of the governor, Indianapolis Mayor Joe Hogsett and other public officials can have an impact on the spread of the virus, it could take two or three weeks for the results to become apparent.

You may have read about or heard the name Regenstrief Institute before. The Institute gathers data from health systems around the state and shares it with the state department of health. The department also shares its data with Regenstrief, so that they can together, paint an accurate picture of the pandemic.

The governor uses the data as part of the process in making decisions about restrictions.

Dixon noted that the number of deaths has dropped significantly in recent weeks, especially in relation to the number of cases reported each day.

“We are still seeing very low numbers of people who die from COVID, even though our case rates are going up,” he said. “Back in April we had a lot of outbreaks happening in nursing homes and older individuals are at a higher risk of death.”

He said nursing home outbreaks have slowed, but, as Gov. Holcomb and Mayor Hogsett have pointed out in their announcements on restrictions, younger people are transmitting the disease to one another.

“The people that we see testing positive today, over 50 percent of them are under 30 years of age. So, they’re at much lower risk of death from COVID-19.”

But, younger people can still get sick enough to go to the hospital, and hospitalization numbers have risen sharply.

Dixon said it also may take a couple of weeks for higher death numbers to come in because of some delays in the reporting procedure.