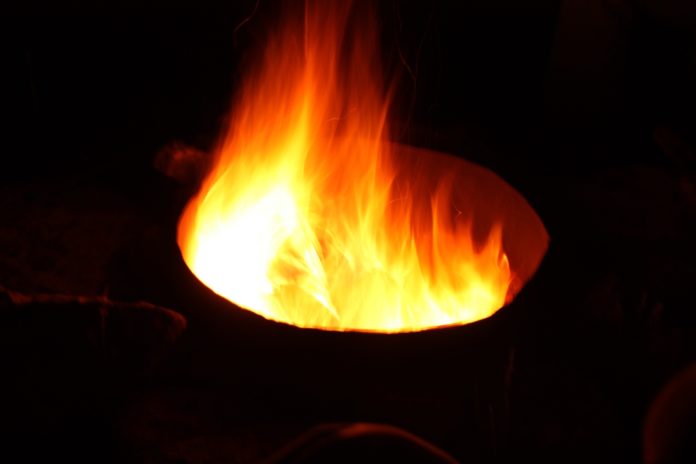 A woman has been charged with arson in Elkhart after accidentally catching a home on fire while trying to stop an argument.

43 year old Nellie Stacker told police she lit an envelope on fire in an attempt to get a pair of men that had been arguing to leave the home. Police say she dropped the envelope by the front door catching a trash bag on fire that then spread to a wall.

Court documents show Stacker requested to be taken to jail, when the incident escalated after police arrived.

South Bend school students to return to classrooms in October