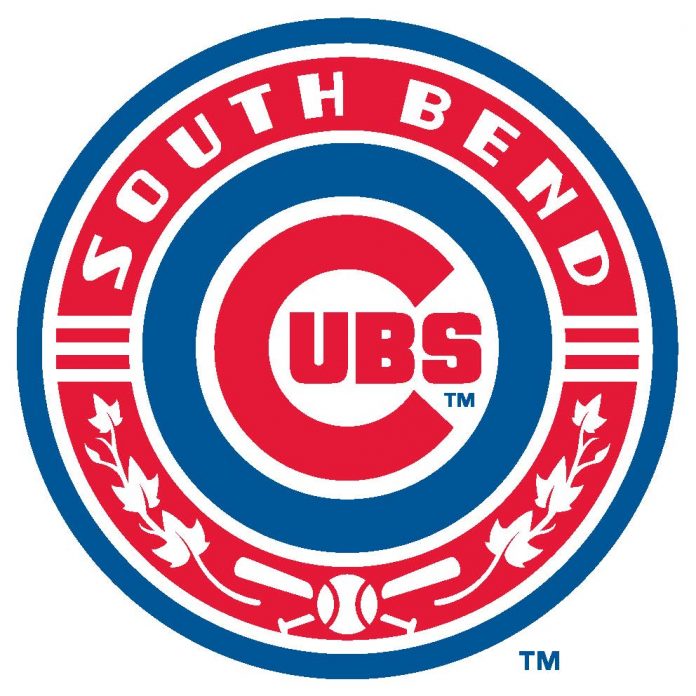 The South Bend Cubs announce the details for their next homestand for the 2021 season. A replica South Bend Cubs 2019 championship ring will be given away to the first 1,000 fans at Wednesday’s game on May 19. Also featured in this homestand is the season’s first official Tail Wagging Tuesday, happening on May 18. A night where fans can enjoy the game accompanied by their four-legged, wet-nosed loved ones. Dog owners must sign a waiver before entering the stadium.

All homestand games take place at Four Winds Field, 501 W. South Street, South Bend. Tickets can be purchased online at SouthBendCubs.com or by calling the Box Office at 574-235-9988.

As a reminder, the gates open two hours prior to the first pitch for all Friday, Saturday and Sunday games throughout the season. The Cubs Den Team Store and the 1st Source Bank Performance Center will be open during home games for all ticket holders.

As part of Major League Baseball’s safety plan for all MLB and MiLB stadiums, fans will be required to wear a mask when entering the ballpark, walking around the stadium and when not actively eating or drinking. Fans’ tickets will have a stadium section for their seat(s). That section will be General Admission seating where fans are asked to socially distance from people that are not part of their group.

There will be multiple hand sanitizer stations available throughout the stadium including by the entry gates, outside the restrooms, and by the concessions stands.

About the South Bend Cubs

The South Bend Cubs are the Class A-Advanced minor league affiliate of the 2016 World Series Champion Chicago Cubs. Over the past 33 years, the team has won four Midwest League titles, most recently in 2019, and has captured eight division titles. In 2019, the South Bend Cubs hosted the Midwest League All-Star Game. In June 2017, Four Winds Field, home of the South Bend Cubs, was voted Best Class A ballpark in the country by Ballpark Digest. In 2015 the team was named Ballpark Digest’s Team of the Year and received the John H. Johnson President’s Award, the highest award in minor league baseball. The team is owned and operated by Swing-Batter-Swing, LLC whose principal shareholder is Andrew T. Berlin of Chicago, Ill.