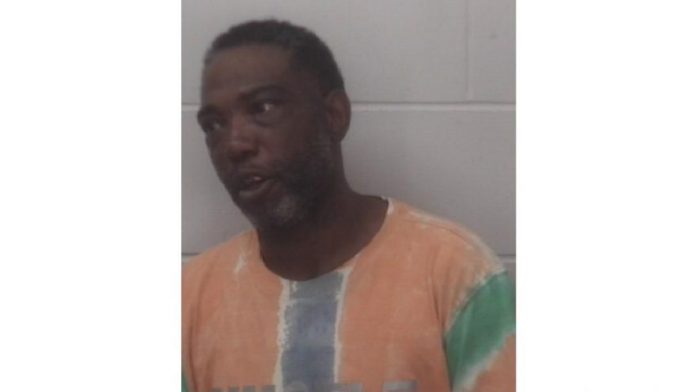 A man was arrested after allegedly hitting another man with a gun during an argument.

Police were called to 300 block of West Harrison Street, that’s where the victim said he had people over. There they were drinking beers, when an argument began.

According to ABC-57, the victim said he ordered the suspect to leave, but the man pulled out a gun and struck the victim on the side of the head.

The suspect was found in the 400 block of West Franklin Street. Police arrested 51-year-old Harvey Sanders for battery with a deadly weapon and felon in possession of a firearm.