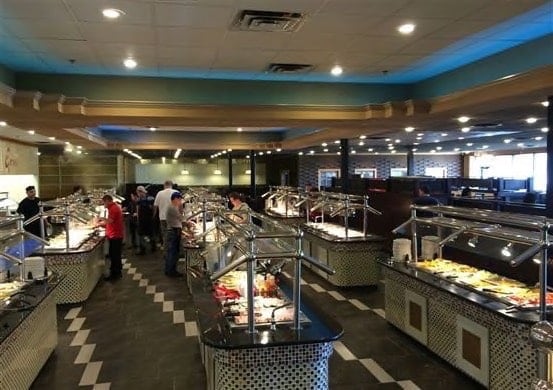 Grab a napkin — a couple of new Asian restaurants are opening around Michiana.

Weather permitting, late April or early May should see the opening of Daihido in Mishawaka. It will be at the former Houlihan’s at Day Road and Main Street in Mishawaka.

Houlihan’s went out of business last May.

Daihido will be a “mid to upscale” fusion restaurant featuring a Japanese sushi bar, Thai food, and even some Korean options.

In Goshen, the O.E.C. Super Buffet is already serving customers.

It’s an Asian-style buffet with some American fare, and a Hibachi grill and sushi bar as well.

It’s in the former Old Country Buffet in the Elkhart Centre shopping plaza across from the Goshen Walmart.

The owners say as soon as it opened, O.E.C. became the biggest buffet in the area.