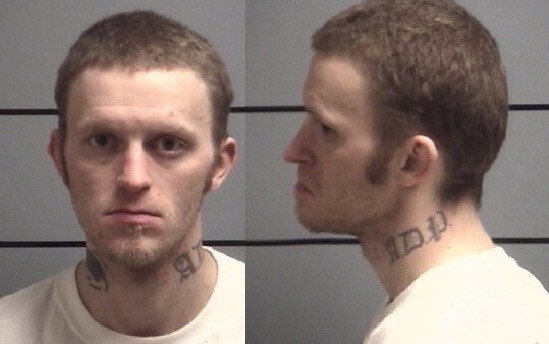 A Plymouth man was sentenced to 12 years in prison after he sold methamphetamine in the St. Joseph Regional Medical Center parking lot, according to a news release from the Marshall County Prosecutor’s Office.

Anthony Porter, 28, was sentenced Thursday, April 2, after he agreed to a plea deal. As part of the agreement, a charge of conspiracy to manufacture methamphetamine was dismissed.

The transaction took place last year and involved undercover officers conducting surveillance as well as use of a confidential informant, according to the news release.

During the buy, Porter asked the buyer for additional customers and bragged that he had more ‘product’ to get rid of.

The Prosecuting Attorney Nelson Chipman emphasized the longer prison sentence was aggravated by Porter’s lengthy criminal history, and that Porter had been watched by police for some time.

South Bend man, 42, killed after being struck by vehicle on SR 933