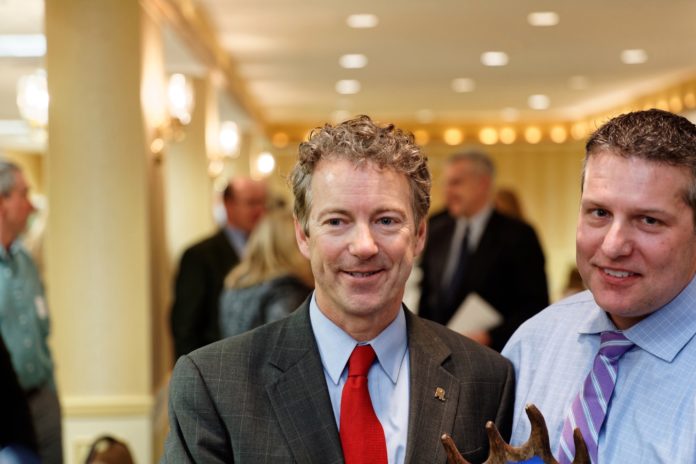 FRANKFORT, Ky. (AP) — Sen. Rand Paul is ready to test how much change voters want, both for their government and for the GOP.

The tea party favorite and frequent antagonist of leaders of his Republican Party will begin his White House campaign Tuesday, kicking off the run with a rally in downtown Louisville. He will then jet to early nominating states with a pitch aimed at the libertarian corners of the GOP.

Paul begins the 2016 race as the second fully declared candidate, behind Sen. Ted Cruz of Texas. But he could face as many as 20 rivals for the nomination before the lead-off Iowa caucuses early next year.