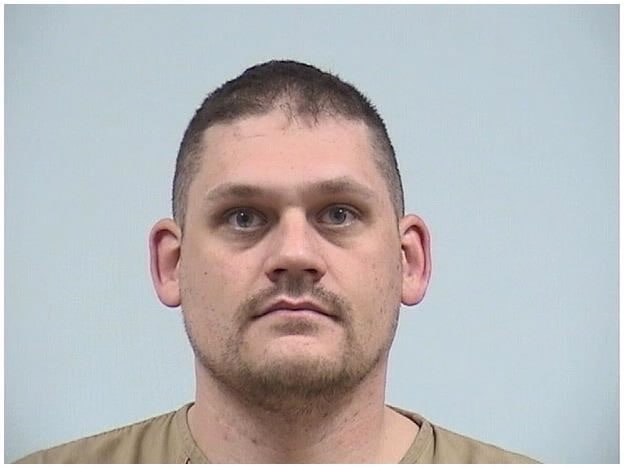 An Elkhart man was arrested Saturday, April 18, after police say he impersonated an officer and tried to pull over a school bus.

The incident was in February, when a Concord bus driver told police a vehicle was driving recklessly in front of his school bus and he and the other driver “exchanged words” at a stop light.

The bus driver said the other vehicle then pulled in front of the bus and turned on flashing blue and red lights in the back window, making the driver believe it was a police car, according to court documents.

The bus driver drove to Concord High School, where 33-year-old Paul Roell Sr., of Elkhart, approached the bus and showed a badge, according to 95.3 MNC’s reporting partners at The Elkhart Truth.

Officers arrived on scene and Roell told them the bus had cut him off in traffic and that he might have accidentally turned on his flashing lights.

The badge he was wearing said “recovery agent.” Roell was arrested on a charge of impersonating a public servant and was booked at the Elkhart County Jail.