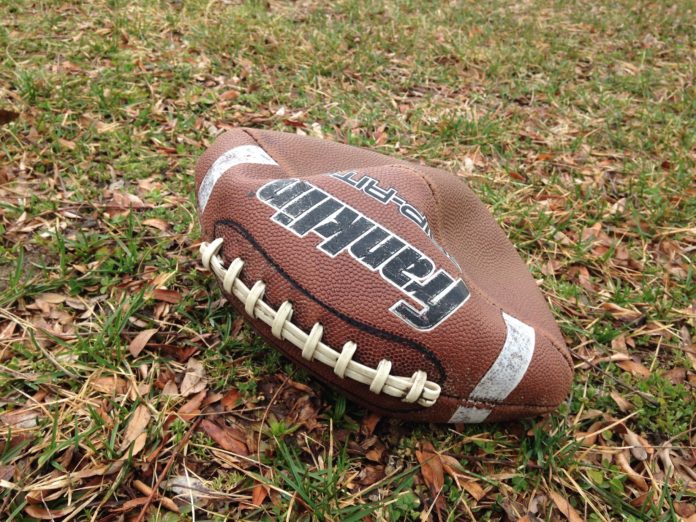 An investigator’s report into “Deflategate” cited a series of texts between two New England Patriots employees as key evidence in the conclusion that the Patriots likely deflated footballs in the AFC title game — and that quarterback Tom Brady probably knew about it.

The texts were between Jim McNally, the officials’ locker room assistant, and John Jastremski, an equipment assistant for the Patriots.

The texts were published in the 243-page report issued Wednesday.

The NFL report said while many of the exchanges were an attempt at humor, investigators believed the jokes were based on actual events. Attorneys for the team said that the exchanges referred to a friend, not Brady, but investigators rejected that explanation.

Here’s a few examples of the conversations:

WHAT BRADY SAID TO THEM:

The texts suggest Brady mentioned to Jastremski that McNally must have “a lot of stress” trying to get the footballs “done.”

Jastremski: “Talked to him last night. He actually brought you up and said you must have a lot of stress trying to get them done…” (Oct. 17, 2014)

The two shared thoughts and jokes on how to overinflate the balls, and they had some choice words for Brady. They also said Brady was correct when he had complained that some of the footballs from the Oct. 16 game against the Jets were overinflated: Some had measured nearly 16 pounds per square inch, well above the 12.5-13.5 range the NFL requires.

The report describes exchanges that indicate the two Patriots employees wanted sneakers and signed footballs in exchange for tampering with the balls for Brady.

Jastremski: “Maybe u will have some nice size 11s in ur locker”

Jastremski: “U got it kid…big autograph day for you”

McNally: “Nice throw some kicks in and make it real special”

WERE THEY READY TO RAT?

One text message from McNally referring to himself as the “deflator” suggests that he might contact the media.

After the complaints about deflated footballs became public, Brady called Jastremski for the first time in more than six months. They had multiple conversations for a total of nearly an hour, then met in the quarterback room — the first time Jastremski had ever been invited there in his 20-year career. Brady then began texting Jastremski.

JASTREMSKI: “Still nervous; so far so good though”

“FYI…Dave (Patriots head equipment manager Dave Schoenfeld) will be picking your brain later about it. He’s not accusing me, or anyone…trying to get to bottom of it. He knows it’s unrealistic you did it yourself…”