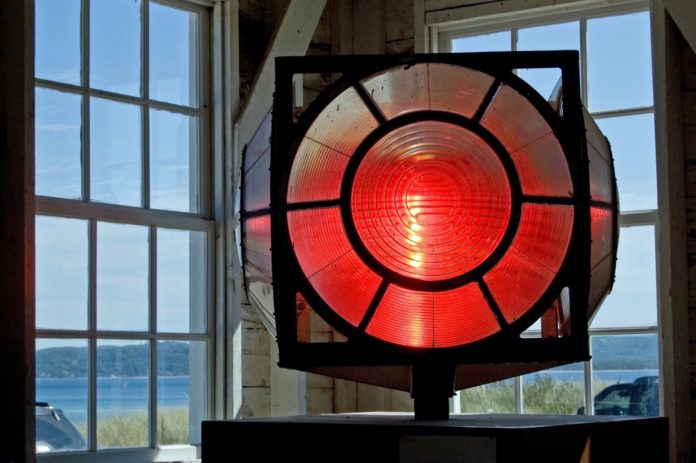 The Muskegon Chronicle reports a ceremony was held over the weekend to commemorate the start of tours at the Muskegon South Pierhead Light, which was built in 1903.

Muskegon Mayor Steve Gawron says “lighthouses are our icons” and they’ve been “the emblems of so much of our identity” in the Lake Michigan community. After a ribbon-cutting, many in attendance took the opportunity to climb to the top of the 48-foot tall structure.

The Michigan Lighthouse Conservancy acquired the South Pierhead Light as well as the nearby South Breakwater Light in 2010. Since then, volunteers have been sought to help preserve and protect the landmarks. Details about preservation efforts are posted online.