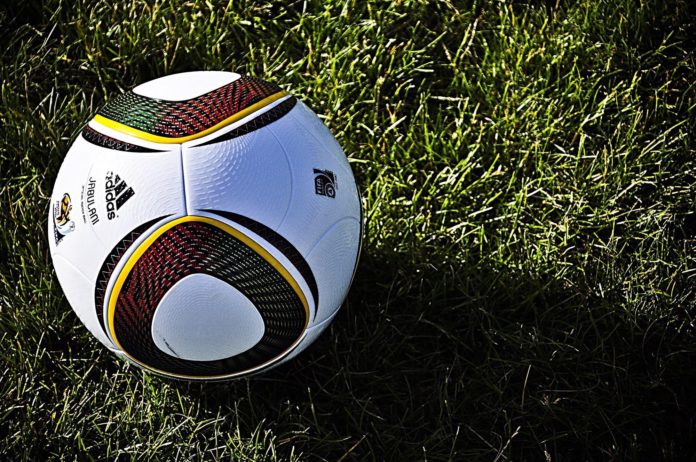 ZURICH (AP) — FIFA President Sepp Blatter says he will resign from soccer’s governing body amid a widening corruption scandal and has promised to call for fresh elections to choose a successor.

The 79-year-old Blatter was re-elected to a fifth term on Friday, two days after a corruption crisis erupted and seven soccer officials were arrested in Zurich ahead of the FIFA congress.

Speaking at a hastily arranged news conference on Tuesday, Blatter says “this mandate does not seem to be supported by everybody in the world of football.”

Blatter says that despite his re-election victory “FIFA needs a profound restructuring.” Elections are expected to take place sometime between December and March.