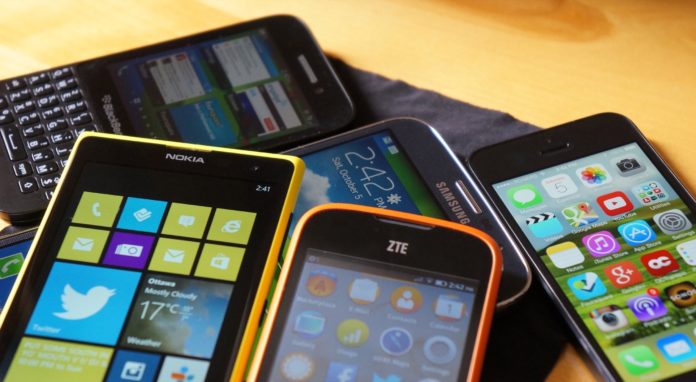 WASHINGTON (AP) — A House-passed bill to overhaul collection of U.S. phone records by the National Security Agency has cleared a hurdle in the Senate.

At issue now is whether the Senate changes the bill, and whether those changes will be accepted by the House. The surveillance laws in question expired Sunday, so the NSA as stopped collecting the records. Intelligence officials say they have lost tools to hunt for spies and terrorists.

Both Republicans and Democrats in the House have urged senators not to amend the bill, saying any changes could imperil its passage.

The bill before the Senate, known as the USA Freedom Act, would reauthorize surveillance provisions that expired midnight Sunday. But it would phase out NSA phone records collection over time. It passed the House overwhelmingly and is backed by President Barack Obama. Sen. Rand Paul, who doesn’t believe it goes far enough, objected Monday, for the second day in a row, to an attempt by Senate Majority Leader Mitch McConnell to call for an early vote. But Paul can’t stop the vote scheduled for Tuesday morning.

If the measure becomes law over the next few days, the NSA will resume gathering the phone records, but only for a transition period of six months, in the House version, or a year in a proposed Senate amendment.

If the bill fails amid congressional politics, the collection cannot resume, period.

The amendments proposed by Sen. Richard Burr, the North Carolina Republican who chairs the intelligence committee, were designed, he said, to win quick House approval. One requires the director of national intelligence to certify that the NSA can effectively search records held by the phone companies in terrorism investigations. Another would require the phone companies to notify the government if they change their policy on how long they held the records.

A third, to extend the transition from six months to 12 months, promises to be controversial. Senate Majority Leader Mitch McConnell said it is needed because Obama administration officials have said they are not sure the new system will work. But Mike Rogers, the NSA director, has said six months is sufficient.

On Monday, White House spokesman Josh Earnest said the White House, too, opposes adding any amendments in the Senate to the House-passed bill.

And Rep. Adam Schiff, the ranking Democrat on the House intelligence committee, accused Senate Republicans of engaging in “the politics of saving face,” adding that the amendments “may tank the USA Freedom Act in the House.”

Whatever the outcome of a scheduled Tuesday vote, the last two days in Congress have made this much clear: The NSA will ultimately be out of the business of collecting and storing American calling records.