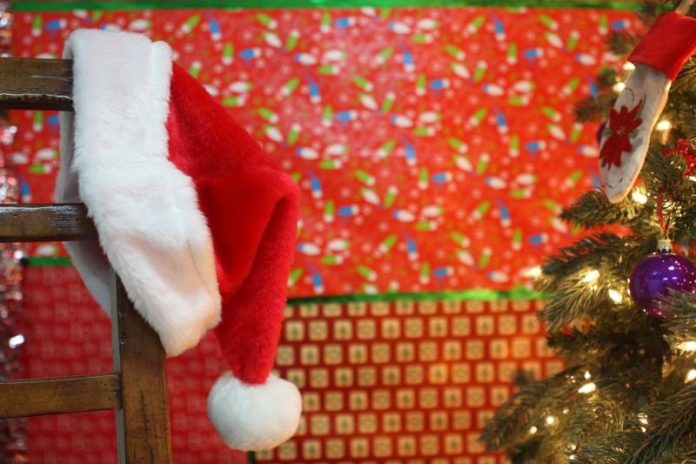 The city council in North Pole, Alaska, rejected a measure Monday that would have banned marijuana dispensaries. Marijuana became legal in Alaska in February, and sales begin next year.

The Fairbanks Daily News-Miner reported even Santa Claus — yes, that’s his real name — testified in favor of selling pot in this Christmas-themed town, where light poles resemble candy canes. Claus said he is medical marijuana patient, and he’d like to buy pot in North Pole instead of making the short drive to Fairbanks.

Some worried how others might perceive North Pole if marijuana dispensaries are allowed. But one council member noted North Pole already allows the sale of alcohol, cigarettes and guns.