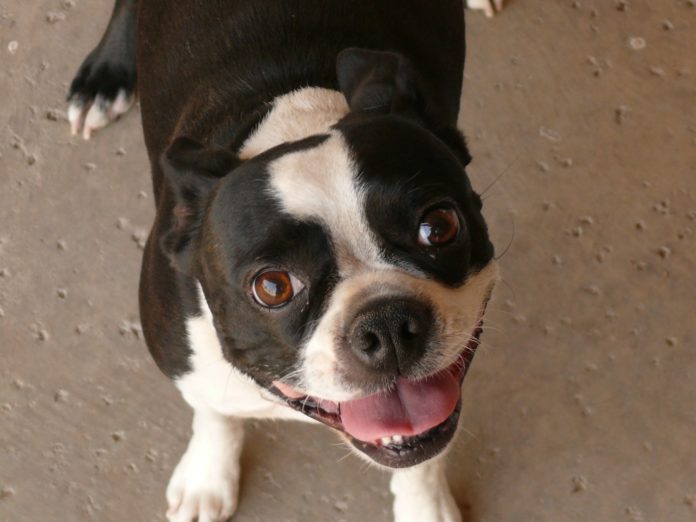 HOMESTEAD, Fla. (AP) — A South Florida woman has been reunited with her Boston Terrier who ran away seven years ago.

WFOR-TV reports Julie Arango got a call Sunday saying her dog, Lola, who ran away from her home in southwest Miami-Dade County seven years ago after digging a hole under a fence, has been found.

Linda Gall, a former veterinary technician, told the station someone was giving Lola away for free on Craigslist after caring for her for almost seven years. Gall took Lola to a vet, discovered the info on the microchip and got in touch with Arango, her former owner. Arango says she never thought she would see her dog again.

On Monday, Arango and her daughter, 19-year-old Celina Papas, drove to Fort Lauderdale to be reunited with their long-lost pet.