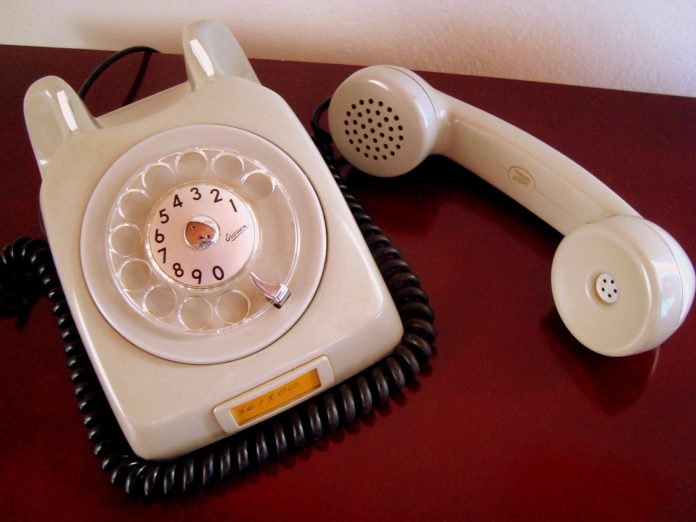 WASHINGTON (AP) — The Senate has rejected changes to a House-passed bill remaking a disputed post-Sept. 11 surveillance program. That clears the way for the Senate to pass the legislation and send it directly to President Barack Obama for his signature.