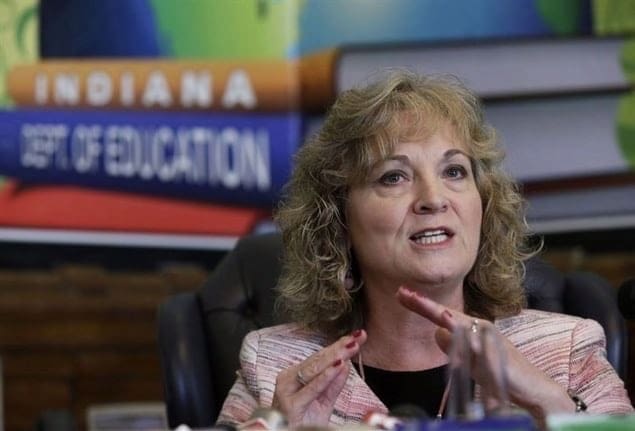 Ritz is scheduled to make a campaign announcement Thursday morning at Ben Davis High School in Indianapolis, followed by events around the state later Thursday and Friday.

Ritz has clashed with Pence and Republican lawmakers since her 2012 election over control of education policy, including differences over the A-F grading system for schools, private school vouchers and the state takeover of poorly performing schools.

Her stances on many other issues aren’t clear, although she said Wednesday that education helps drive the state’s economy.