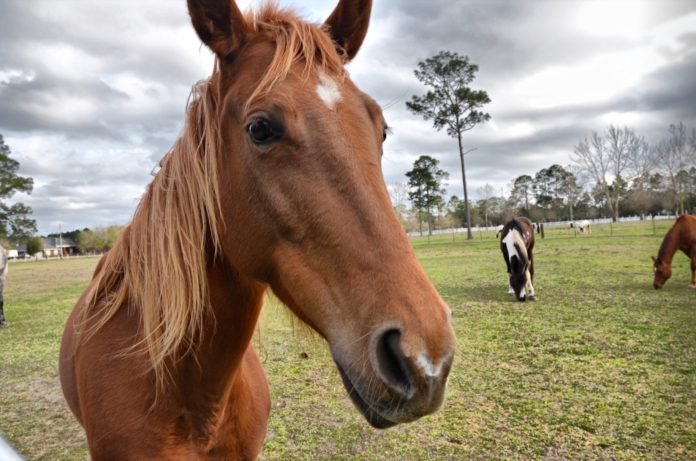 THETFORD, Vt. (AP) — A former Vermont gubernatorial candidate says she had a 60-foot by 24-foot “screen” built so she wouldn’t have to see her neighbor’s home.

Ruth Dwyer tells WPTZ-TV she’s lived on her farm in rural Thetford for over 40 years. Two years ago, a new home was built across the street.

Dwyer says one of her horses was startled by a child on the neighbor’s driveway, prompting her to plant cedar trees to block her view of the home. She had a temporary “screen” installed while they grow.

Zoning officials have since fined her $200 each day she doesn’t have a permit for the structure, adding up to more than $15,000.

Dwyer, denied a permit in February, says her screen doesn’t violate any rules.