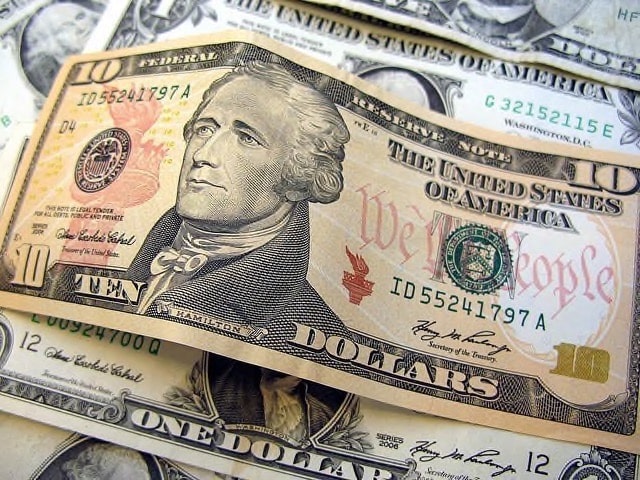 WASHINGTON (AP) — Alexander Hamilton, who has been featured on the $10 bill since 1929, is making way for a woman.

Treasury Secretary Jacob Lew says that a redesign of the $10 will feature the first woman on the nation’s paper money in more than a century. The plan is to decide which woman sometime this summer.

The bill will have new security features to make it harder to counterfeit and will go into circulation in 2020, the 100th anniversary of the passage of the 19th Amendment giving women the right to vote.

Lew is asking the public for suggestions on who should be chosen for the bill, as well as what symbols of democracy it should feature. Ideas can be submitted by visiting thenew10.treasury.gov website.