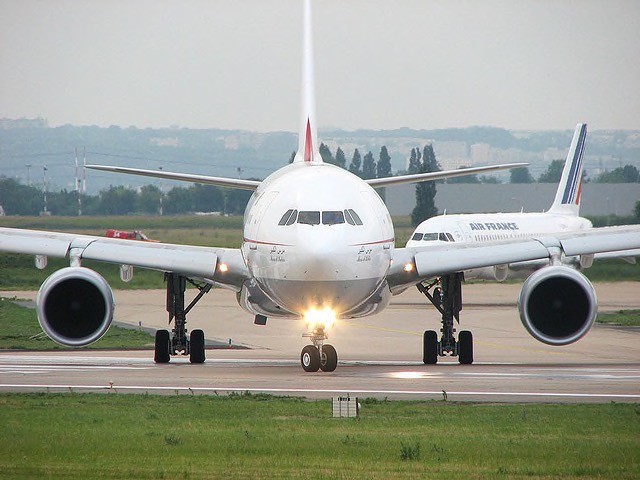 WASHINGTON (AP) — A document obtained by The Associated Press shows the Justice Department is investigating whether airlines are colluding to grow at a slower pace as part of an effort to keep airfares high.

The government has requested information from airlines as part of the antitrust investigation.

Justice Department spokeswoman Emily Pierce confirmed Wednesday that the department was investigating potential “unlawful coordination” among some airlines. She declined to comment further, including about which airlines are being investigated

As a result of a series of mergers starting in 2008, American Airlines, Delta Air Lines, Southwest Airlines and United Airlines now control more than 80 percent of the seats in US skies. They have eliminated unprofitable flights, filled a higher percentage of seats on planes and worked to slow growth in order to command higher airfares.