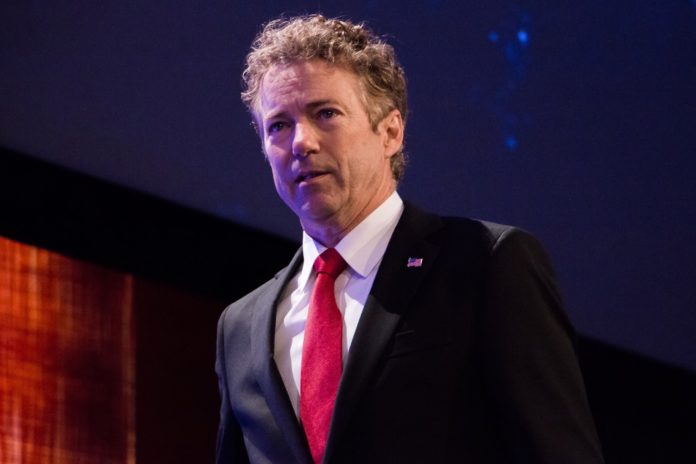 Paul last campaigned in Michigan in May.