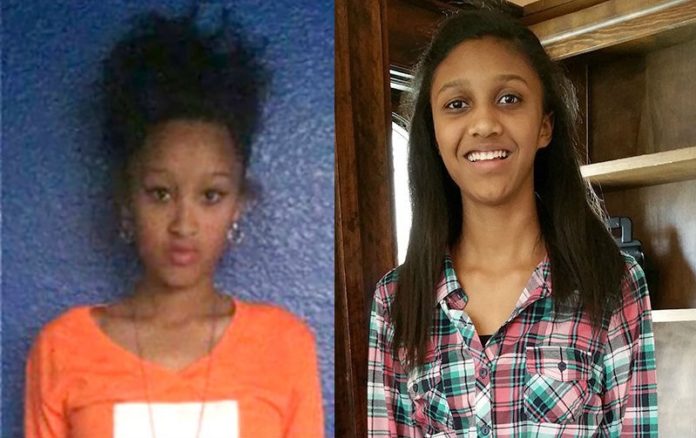 Two teenage girls who were reported as runaways last week have been found, according to a tweet from the South Bend Police Department.

Khalyiah Bell, 16, and Chardonay Dotson, 14, were reported missing July 16. Police believed the teens were runaways heading to Chicago, Capt. Phil Trent with the department said at the time.

Runaway females, C. Dotson and K. Bell have been located. Thanks to everyone who assisted in the search.