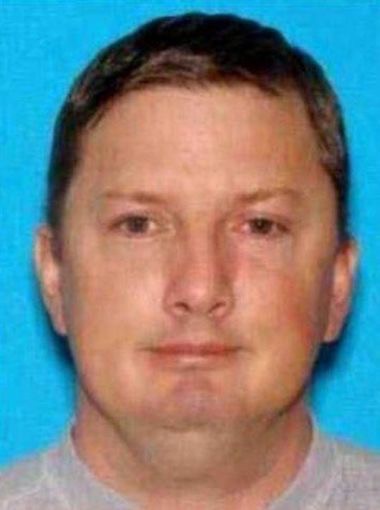 CHARLESTON, West Virginia (AP) — Authorities say a man killed by an escort he met online is being investigated for possible links to the unsolved disappearances or slayings of women nationwide.

Neal Falls, of Springfield, Oregon, was carrying axes, a shovel and bleach when he was fatally shot July 18 by an escort he attacked in Charleston, West Virginia.

No history of major crimes in Falls’ record has surfaced. But authorities say he’d been stopped, interviewed or investigated by police in at least 20 states.

Records show that in states including Arizona, Kentucky and Virginia police had interactions with Falls such as running his license plate or checking his Social Security number.

Charleston police Lt. Steve Cooper says his department is sharing information with other law enforcement in hopes that cold cases can be solved.