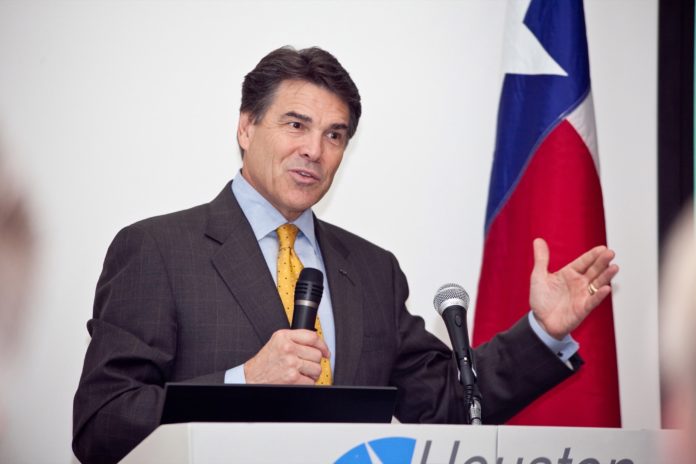 MANCHESTER, N.H. (AP) — More than a dozen of the major Republican presidential candidates have participated in a candidate’s forum in New Hampshire.

All but three of the 17 hopefuls took part and without exception, aimed their criticism at Democrats instead of each other during the two-hour event. The format featured individual question-and-answer sessions before an audience in Manchester. They addressed several contentious issues including immigration and abortion.

Three of the four senators participating —Marco Rubio of Florida, Ted Cruz of Texas and Rand Paul of Kentucky — did so via satellite from C-SPAN’s Washington studio so they wouldn’t miss a vote on Planned Parenthood funding.

Noticeably absent from the forum was billionaire Donald Trump.