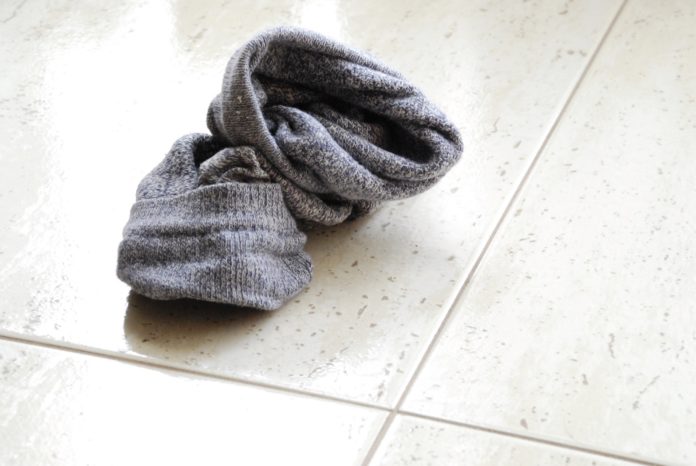 ADRIAN, Mich. (AP) — A southeastern Michigan man who brought a backpack stuffed with dirty socks to a couple looking to buy a pound of marijuana is facing prison.

The 33-year-old says he “didn’t bring any weed” and instead had “a bag of dirty socks” — thus, the false pretenses charge. He faces up to 7½ years in prison when sentenced Sept. 3. A Ypsilanti couple who say they accompanied Suarez pleaded guilty to reduced charges.

Police stopped the three for a traffic violation and a man pulled up in another vehicle and told officers that he and his girlfriend were robbed. Authorities say $2,800 in cash was taken during the would-be drug deal.