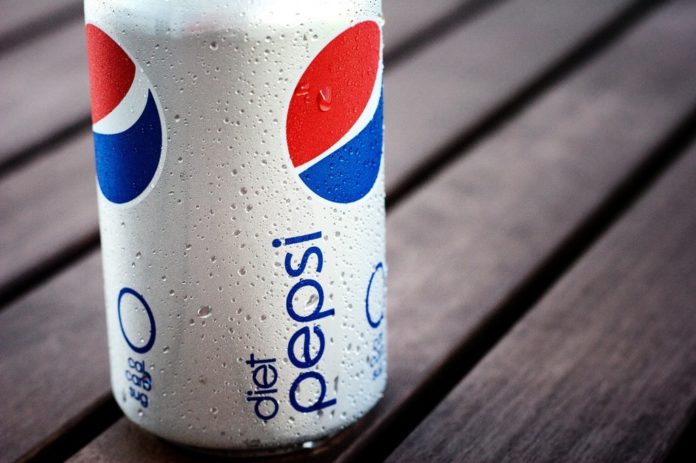 NEW YORK (AP) — A revamped Diet Pepsi without aspartame is popping up on store shelves. So will people start flocking back to the soda?

PepsiCo says its new Diet Pepsi should be available nationally this week. In response to customer feedback, the company said earlier this year that it would replace the aspartame in the drink with another artificial sweetener that has less baggage. The company chose sucralose, also known as Splenda.

Now, the rollout of aspartame-free Diet Pepsi will test the theory that the sweetener is to blame for fleeing customers, or if other issues might be at play.

Other diet sodas that still have aspartame include Diet Coke, Diet Dr Pepper and Fanta Zero.