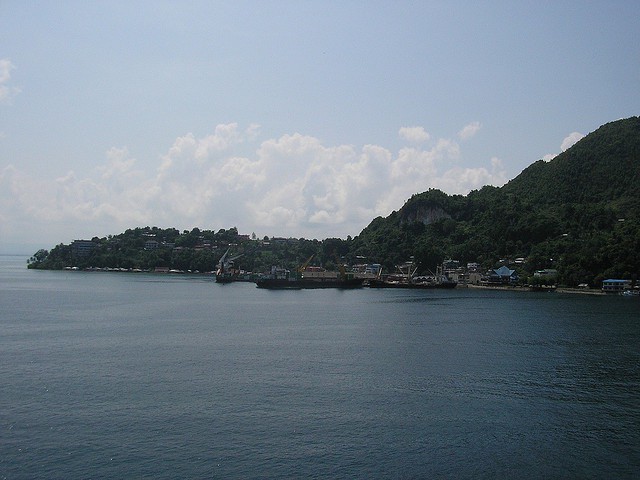 JAKARTA, Indonesia (AP) — Residents of an Indonesian village say they saw a plane crash into a mountain. That word comes after an Indonesian airliner carrying 54 people lost contact with ground control during a short flight in bad weather in the mountainous province of Papua.

Scores of rescuers headed to the remote area to search. A search was suspended due to darkness and weather. But during a news conference that took place late Sunday morning, U.S. time, Indonesia’s Director General of Air Transportation said the plane was found.

A Transportation Ministry spokesman says a plane belonging to Trigana Air Service lost contact 33 minutes after taking off from Papua’s provincial capital, Jayapura, headed to the Papua city of Oksibil.

He says the ATR42-300 twin turboprop plane was carrying 49 passengers and five crew members. Local media reports said all the passengers are Indonesians.