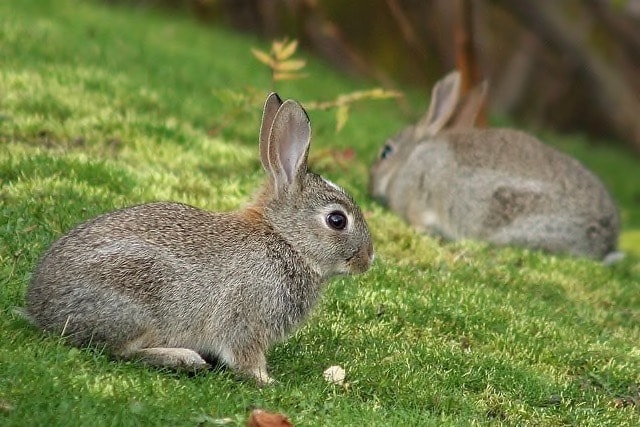 WEST LAFAYETTE, Ind. (AP) — Purdue University police say a suspicious package found on campus turned out to be a cardboard box put there by a group of students trying to protect some rabbits.

Police say the young rabbits were not harmed.

The Journal & Courier reports that officers responded about 8 p.m. Saturday to reports of a suspicious package and found a cardboard box marked with the words “keep away. Do not touch. Do not approach.”

After the box was destroyed with a water-powered device, campus police learned that a group of students had placed the box there to protect the young rabbits from nearby traffic.