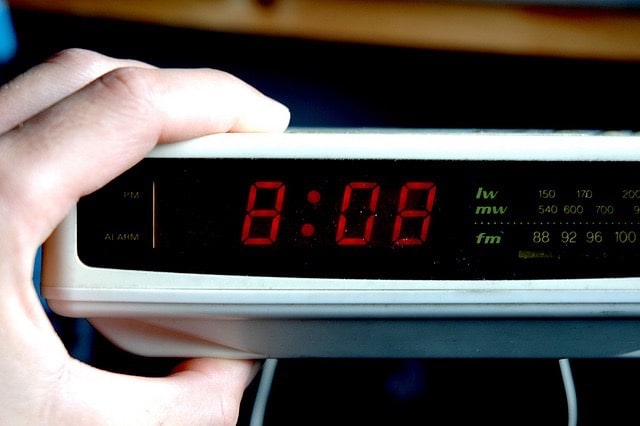 INDIANAPOLIS — Getting more sleep will likely help middle and high school students in Indiana and across the country do better in school, be healthier and make healthier choices, according to a study from the Centers for Disease Control and Prevention.

Epidemiologist Anne Wheaton with the CDC says only one in five students gets the recommended amount of sleep — between eight-and-a-half and nine-and-a-half hours per night.

She says sleep deprivation is linked to drinking alcohol, smoking tobacco and using drugs — as well as poor academic performance.

“If you haven’t had enough sleep and you’re sitting in the first period of school, you have a harder time paying attention and your memory doesn’t work quite as well, if you don’t get enough sleep,” she explains.

Wheaton says a major cause of the sleep problem is that a large number of middle and high schools start school before 8:30 a.m., which does not give students enough time to get the recommended amount of sleep.

She says puberty delays sleep, which means teenagers need more time to get going in the morning because their bodies are keeping them up later at night.

Wheaton points out that the American Academy of Pediatrics issued a policy statement last year urging middle and high schools to modify start times to no earlier than 8:30 a.m. to aid students in getting sufficient sleep to improve their overall health.

There are other factors involved, but Wheaton says some school districts are resistant to later start times because they say it would increase costs for busing students.

She says parents also can help their children practice good sleep habits by maintaining a consistent bedtime and rise time, including on weekends.