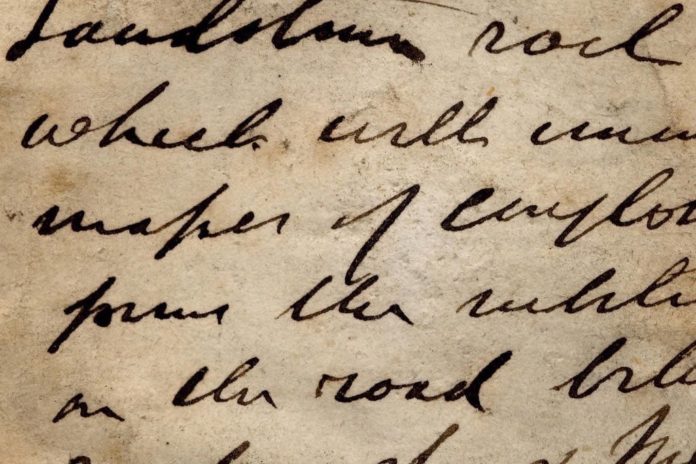 VINCENNES, Ind. (AP) — A trove of rare, fragile documents dating to Indiana’s pre-statehood days will soon be digitized and posted online for use by researchers, genealogists and historians.

A team affiliated with Indiana State University will scan in the Vincennes, Knox County and Vincennes University records for the project that’s being financed by a nearly $10,000 federal grant.

Those records include early minutes of the board of trustees of Vincennes University, which was founded in 1806 and is Indiana’s oldest college.

Knox County tax records from between 1814 and 1823 will also be digitized, as will paperwork related to Vincennes’ early French influence that includes correspondence from Vincennes’ first Land Registrar dating to the 1780s. The historic Wabash River city was founded by the French around 1732.