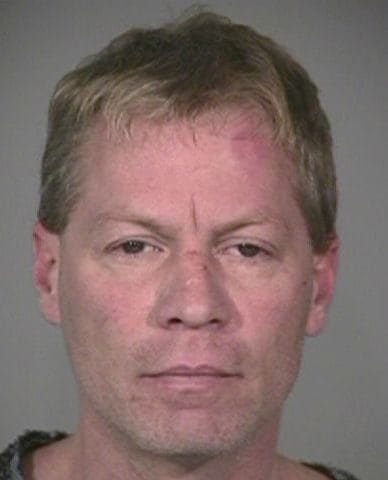 MICHIGAN CITY, Ind. (AP) — An Indianapolis man sentenced to two life sentences plus 75 years for a deadly house explosion has begun serving his sentence at a state prison.

Indiana Department of Correction spokesman Doug Garrison said Thursday that 46-year-old Mark Leonard has been moved from the department’s Reception Diagnostic Center near Indianapolis to the Indiana State Prison in Michigan City.

A jury in South Bend convicted Leonard last month of murder, arson and conspiracy in the November 2012 blast that killed two people and damaged or destroyed dozens of homes. He was sentenced Aug. 14.

Prosecutors said Leonard orchestrated the plot to trigger a natural gas explosion at his then-girlfriend’s home to collect $300,000 in insurance.

Homeowner Monserrate Shirley has pleaded guilty to conspiracy charges as part of a plea agreement. Three others are awaiting trial.