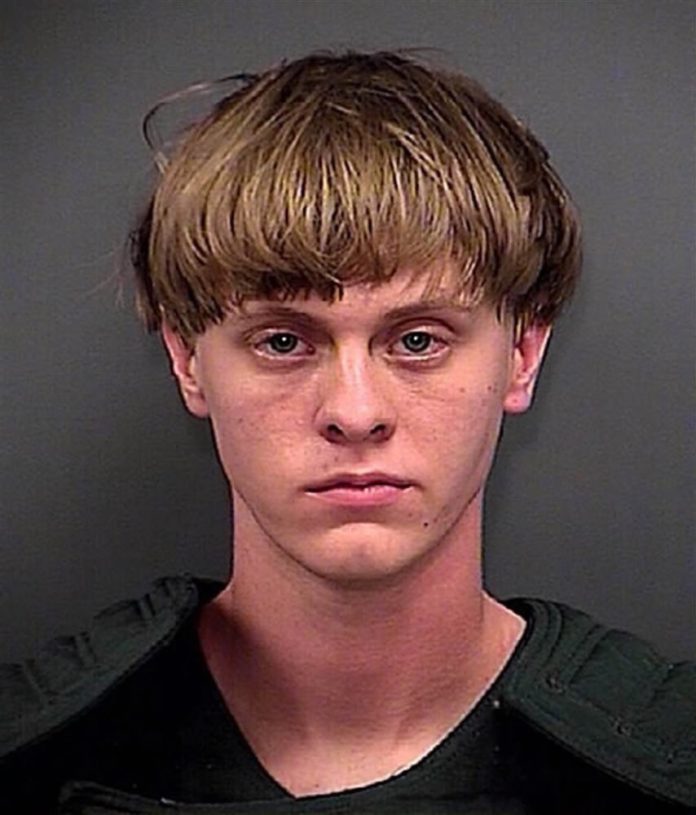 CHARLESTON, S.C. (AP) — The state prosecutor in charge of trying Dylann Roof in what authorities have said was the racially motivated killing of nine black people inside of a Charleston church says the ultimate decision on what punishment to seek is in her hands.

Wilson says it was such a heinous crime it deserves the ultimate punishment.

Wilson acknowledged some victims’ families didn’t want her to seek the death penalty.