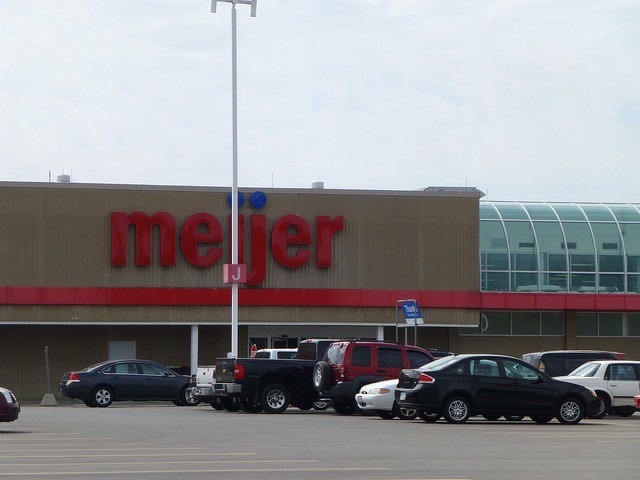 INDIANAPOLIS (AP) — Some local government officials around Indiana are worried that big-box retailers can still successfully push for large cuts in their property tax bills despite a state law passed this year that placed restrictions on the practice.

At issue is whether retailers such as Meijer or CVS should be assessed for property taxes based on their value as active stores or as vacant buildings up for sale.