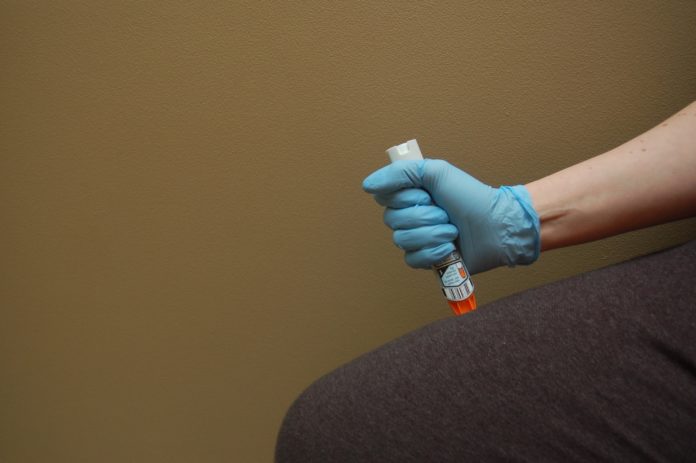 LANSING, Mich. (AP) — Legislation advancing in Michigan would encourage sports arenas, camps and other venues to have epinephrine injectors to treat allergic reactions.

The House voted 103-0 Wednesday to send the bill to the Senate.

The measure would let doctors prescribe and pharmacists dispense EpiPens to youth sports leagues, amusement parks, religious institutions and other places. The proposed law also would establish storage and training requirements, and limit liability from lawsuits.

The bill sponsored by Republicans Rep. Lisa Posthumus Lyons of Alto follows a 2013 law requiring every public school to have EpiPens.

The No Nuts Moms advocacy group says the legislation could “make all the difference in the world” for parents who don’t know their kids are at risk.