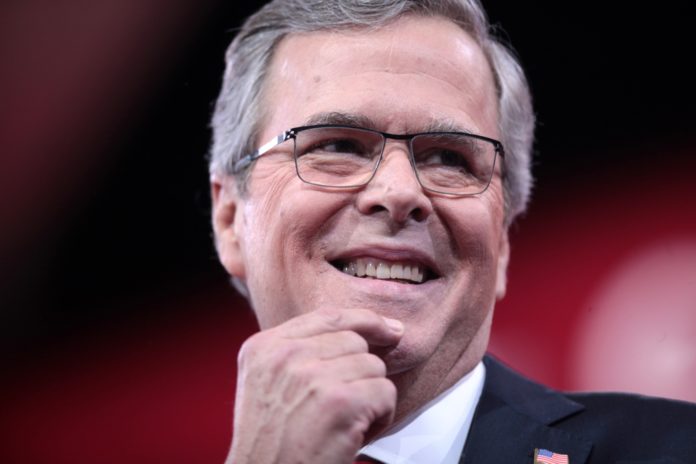 Bush is scheduled to speak on Friday night to the conference of 2,200 people. Five other contenders will deliver remarks Saturday.