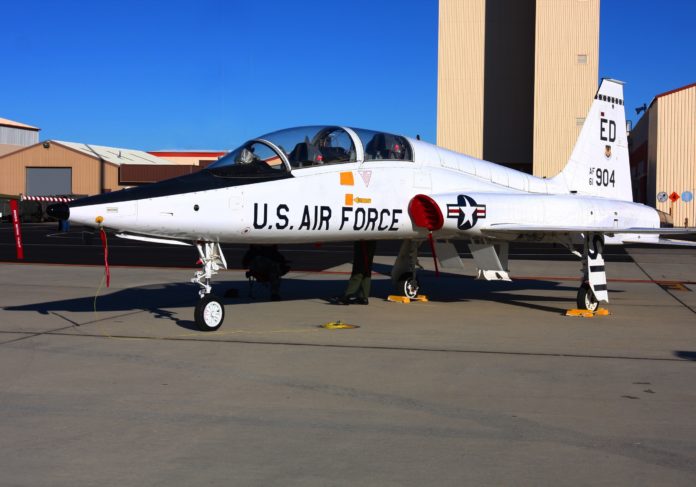 Grissom officials said Thursday that the 34 F-22 and eight T-38 jets are being transferred from Joint Base Langley-Eustis in Virginia. About 100 military personnel are coming to Grissom from the Virginia base as part of a pre-arranged plan to provide shelter during strong storms.

Grissom commander Col. Doug Schwartz says the base works on its shelter plan each hurricane season and is ready to house the jets and personnel.

The 1st Fighter Wing from Langley-Eustis also sent planes to the base about midway between Indianapolis and South Bend during a 2011 storm.