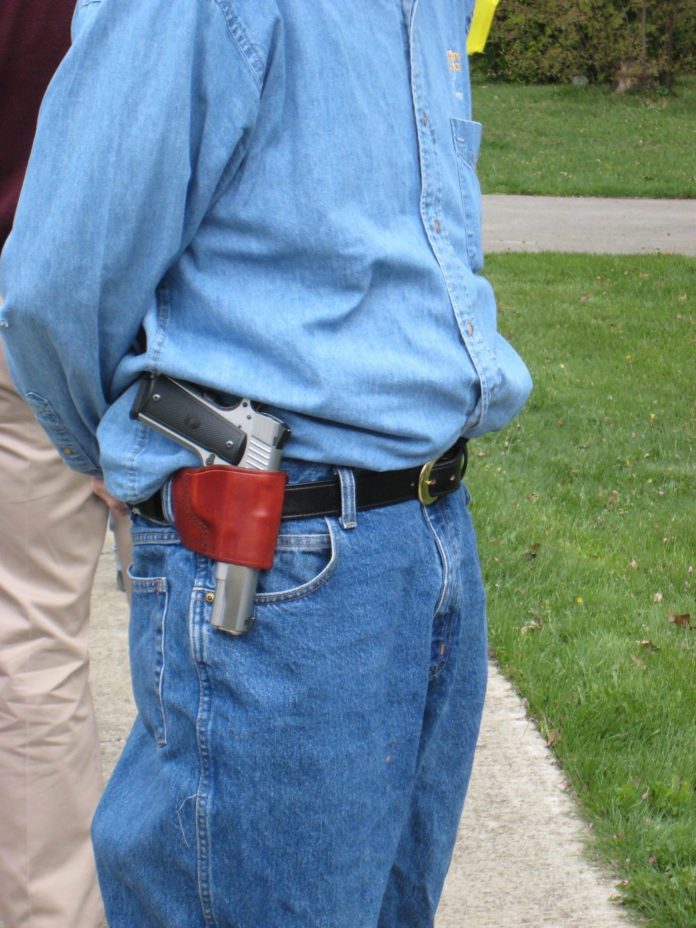 ANN ARBOR, Mich. (AP) — A group of gun rights supporters met for a picnic at an Ann Arbor park after they say two restaurants didn’t want to host their gathering.

The restaurants say they got many calls about the group’s planned gathering.

The picnic was held after a judge in September dismissed a lawsuit challenging a ban on guns in Ann Arbor schools. Michigan law bars local governments from regulating guns. But Washtenaw County Judge Carol Kuhnke said the law doesn’t define a school district as a local unit of government.

The ruling is being appealed.