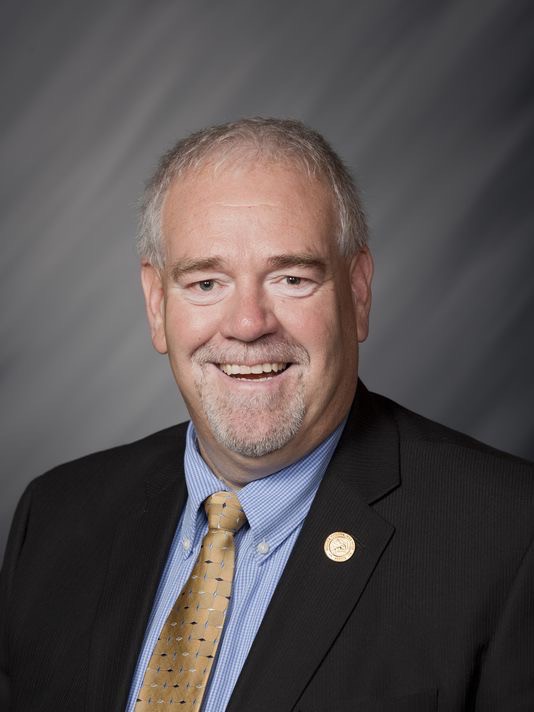 Republicans announced Lehman’s election shortly after emerging from a closed-door meeting Tuesday. Lehman, of Berne, is an insurance agent by trade and has served in the Legislature since 2008. He chairs a House insurance committee.

McMillan surprised colleagues when he abruptly stepped down from his seat on Sept. 29. He later posted on Facebook that he had made “mistakes” that needed to be remedied with his family. It came a week after he sent a text message to acquaintances, apologizing for “anything offensive” sent to them from his cellphone, without elaborating.