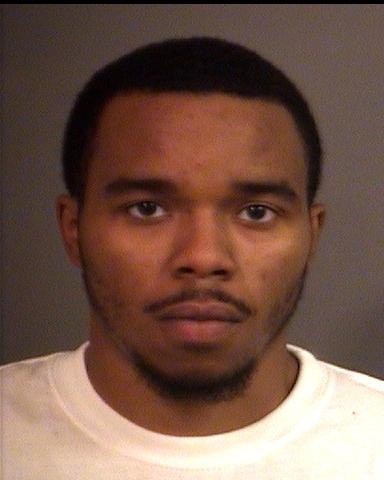 A 21-year-old South Bend man was arrested in connection to the shooting of two men at a gas station on South Bend’s west side last week.

Dreion Walker was arrested on two preliminary counts of aggravated battery for the Oct. 15 shooting at the Citgo gas station at Olive and Bertrand streets, WNDU reported.

Calls game in at about 10 p.m. and ShotSpotter estimated there were 11 gunshots in the area, according to WSBT.

Two cars were removed from the Citgo parking lot and processed as evidence.