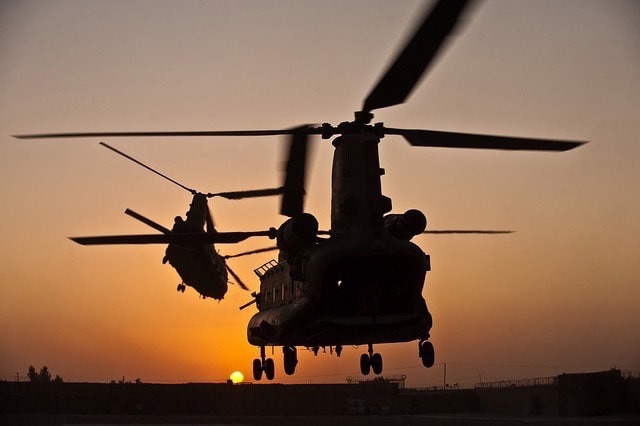 PERU, Ind. (AP) — Grissom Air Reserve Base has been passed over as the home for a new fleet of aerial tankers.

The Peru Tribune reports the base north of Kokomo was one of four finalists as the host for the reserve-led KC-46As. But the U.S. Air Force said in a news release Thursday that Seymour Johnson Air Force Base in eastern North Carolina had been chosen as preferred host, with the aircraft expected to arrive in 2019.

Jennifer Miller, the Air Force deputy assistant secretary for installations, said that the North Carolina base was chosen based on cost, site surveys, operational analysis and “military judgment factors.”

The Air Force deemed Grissom and two others “reasonable alternatives.” Miller said a final decision will be made after an environmental impact analysis.