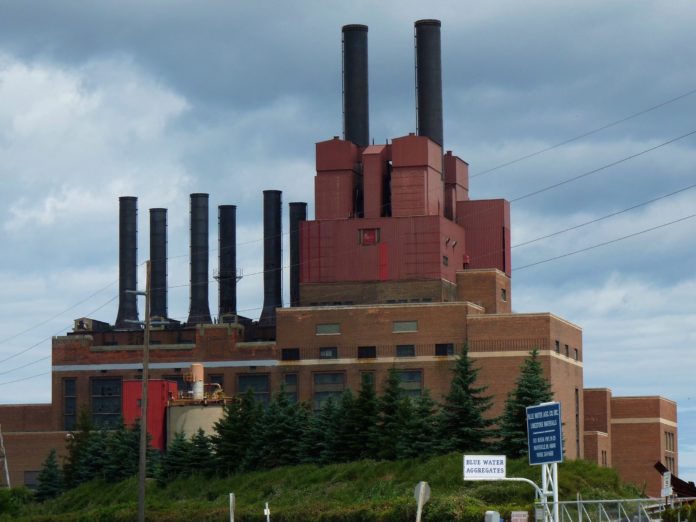 MARYSVILLE, Mich. (AP) — Implosion of the decommissioned Marysville Power Plant in Michigan has been set for Nov. 7.

The implosion is scheduled for 8 a.m. Good views should be in Marysville, by boat on the St. Clair River or across the river in Canada.

The plant was decommissioned in 2011.