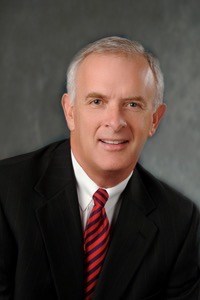 Republican Senate leader David Long refused to give details about the bill. But he said on Monday that Sen. Travis Holdman of Markle is drafting the measure, which will be considered during the legislative session beginning in January.

The debate over enshrining protections into state law for gay, lesbian, bisexual and transgendered people has been uncomfortable for Republicans because it drives a wedge between two pillars of the GOP base. The Indiana Chamber of Commerce, which represents the business establishment, supports the idea. But many religious conservatives remain opposed.

The matter is expected to be a major issue during the session.