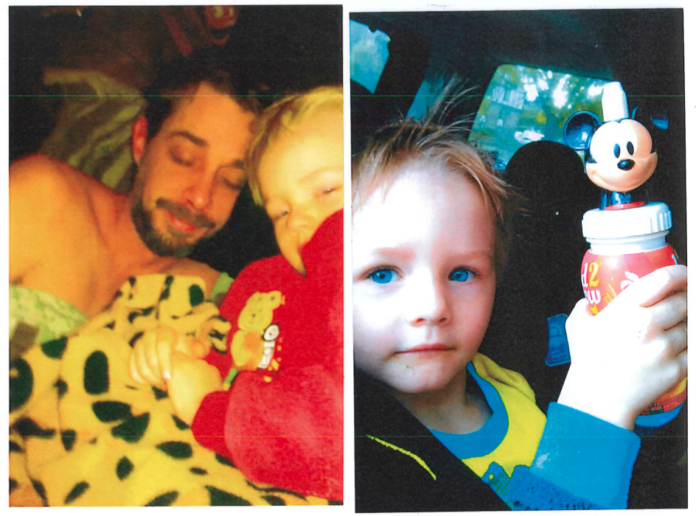 Mishawaka police are searching for a Mishawaka man and his 3-year-old son after they were last seen Saturday, Nov. 14.

Brent Calentine, 35, is described as a white man, 5 feet 9 inches tall, weighing about 130 pounds with brown hair and brown eyes, according to Lt. Tim Williams with the Mishawaka Police Department.

Brent Calentine drives a navy blue 1995 Oldsmobile sedan and is known to stay at hotels in the area. His license plate number isn’t known.

The pair were last seen leaving their home at about noon Saturday and haven’t been seen or heard from since.