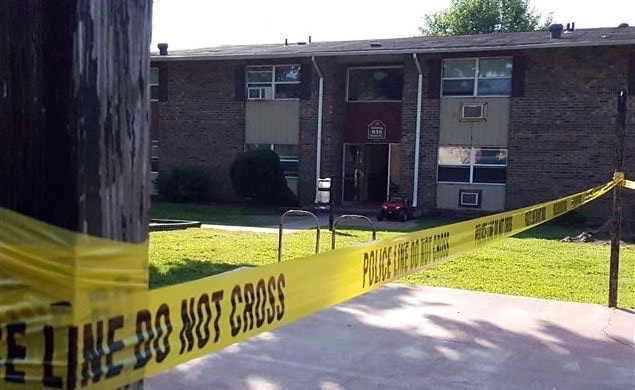 ELKHART, Ind. (AP) — A northern Indiana judge and a juvenile court magistrate have ordered Indiana’s Division of Mental Health to find a psychiatric institution for a 12-year-old Elkhart girl accused of fatally stabbing her stepmother.

The Elkhart Truth reports that an Elkhart County juvenile court magistrate and a circuit court judge signed a court order this week ordering the girl’s placement after more than 10 mental health treatment facilities refused to accept her.

Magistrate Deborah Domine called the decision a “last resort” and the “only option available.”

Police say the girl had argued with her stepmother late on July 23, started a fire in her own bedroom and stabbed the woman during a confrontation.