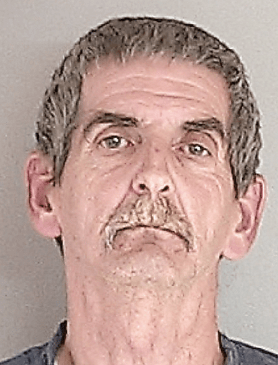 CENTREVILLE, Mich. (AP) — A man has pleaded guilty in the cold case slaying of an 11-year-old girl whose body was found eight years ago in a southwestern Michigan cemetery.

Daniel Furlong pleaded guilty Thursday to second-degree murder in the death of Jodi Parrack. Her body was found Nov. 8, 2007, in Constantine Township Cemetery in St. Joseph County near the Indiana line.

She had been strangled.

The state police took over the investigation in 2011 and focused on finding the girl’s killer. DNA taken after Furlong was arrested in a separate sexual assault case matched evidence found on Jodi.

Prosecutors agreed to drop other charges in the cold case and a July assault.

Furlong will be jailed until his scheduled Jan. 11 sentencing. He faces up to life in prison.