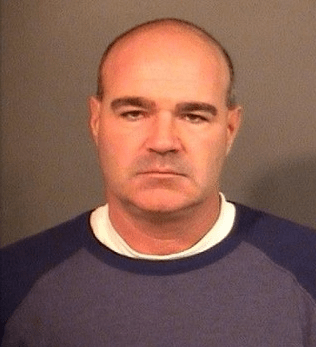 A former Mishawaka High School assistant coach for the girls’ basketball team faces two counts of child seduction after police say he had a sexual relationship with a student he coached.

Mark Benner, 46, turned himself in to the St. Joseph County Jail on Sunday, Nov. 22, and was released after he paid $2,500 bail, according to WSBT.

Benner is accused of starting a sexual relationship with a 17-year-old girl in March 2013. He would meet with the victim to play basketball. The victim’s parents thought Benner was helping the girl improve her basketball skills in hopes that she would get a scholarship to play basketball in college.

Instead, court documents say that Benner and the victim would meet to play basketball and then have sex, WSBT reported.

The relationship was discovered after Benner sent a graphic text message to his own daughter that was meant for the victim.

Read more about the text message and the investigation in the full story from WSBT.