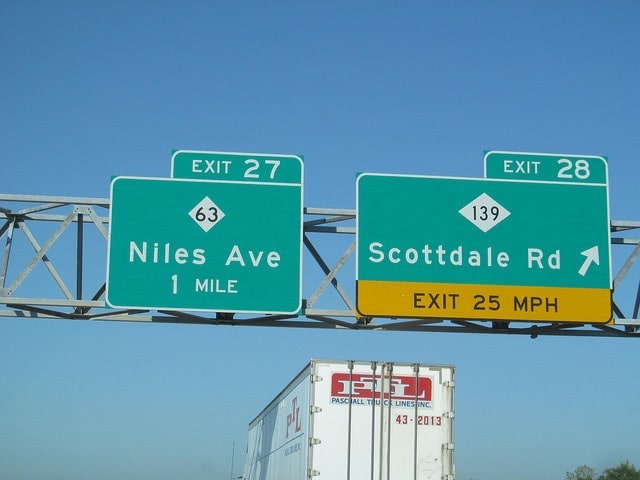 GALESBURG, Mich. (AP) — Authorities are recommending the relocation of cable barriers and many other changes in the area of a massive pileup early this year on Interstate 94 in southwestern Michigan.

The Kalamazoo Gazette reports the results of a safety audit were released Monday by state and federal officials. It was commissioned by the state after the Jan. 9 wreck that involved nearly 200 vehicles on both sides of the freeway east of Galesburg.

The report says relocating the cable barrier away from the median-side shoulder should reduce collisions with the barrier while still limiting cross-median crashes. It also should help prevent backups.

The pileup killed one man and closed a stretch of I-94 for two days.